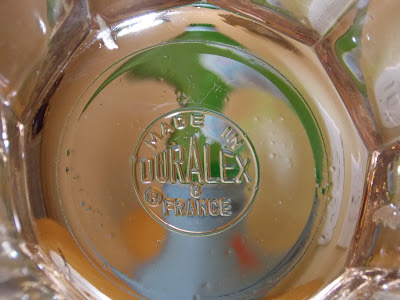 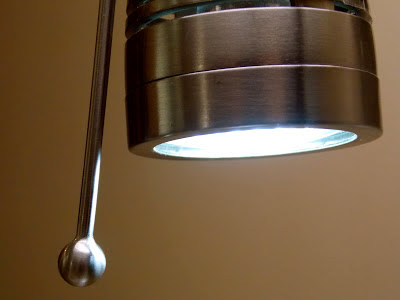 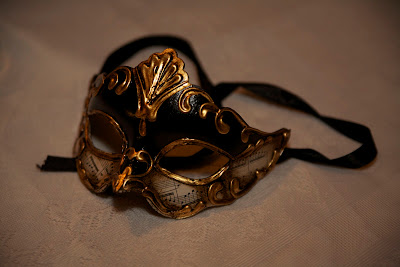 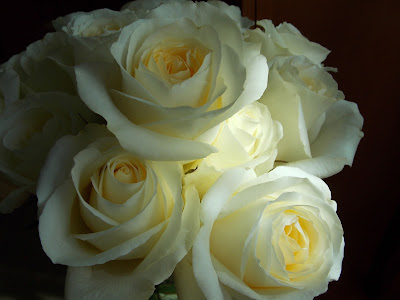 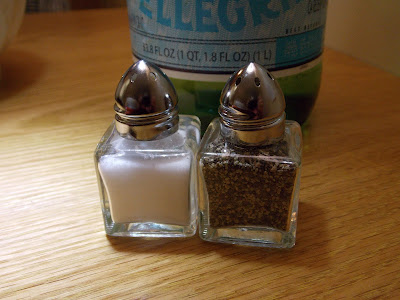 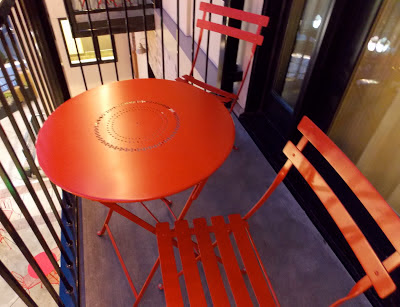 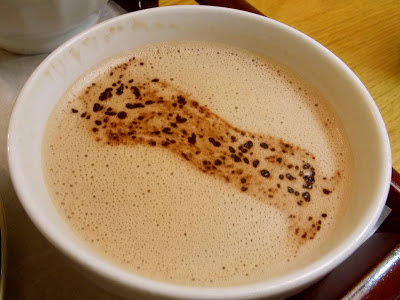 "Subjection in minor affairs breaks out every day and is felt by the whole community indiscriminately. It does not drive men to resistance, but it crosses them at every turn, till they are led to surrender the exercise of their own will. Thus their spirit is gradually broken and their character enervated; whereas that obedience which is exacted on a few important but rare occasions only exhibits servitude at certain intervals and throws the burden of it upon a small number of men. It is in vain to summon a people who have been rendered so dependent on the central power to choose from time to time the representatives of that power; this rare and brief exercise of their free choice, however important it may be, will not prevent them from gradually losing the faculties of thinking, feeling, and acting for themselves, and thus gradually falling below the level of humanity." ~~ Alexis de Tocqueville, French thinker and philosopher who lived from 1805-1859, author of Democracy in America, from which this excerpt is taken


This line - "...will not prevent them from gradually losing the faculties of thinking, feeling, and acting for themselves, and thus gradually falling below the level of humanity" - always gets me. My stomach turns, my brain recognizes the described condition in my fellow man and myself, my heart fills with fear for I must acknowledge Tocqueville's warning has indeed unfolded in my beloved homeland. 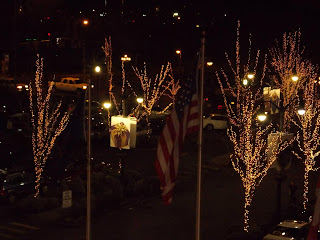 "...will not prevent them from gradually losing the faculties of thinking, feeling, and acting for themselves,..." FDR's juggernaut legacy.

"...gradually falling below the level of humanity." Below.

Tragedy. All the way around.

Freedom in this last best hope on earth requires our grip to tighten and pull it back from the hands of those who hypnotize us into loosening our fingers as the rope of liberty slides effortlessly through them, while the enemies of freedom smirk and sneer.


Fight, countrymen, with whatever you have left inside of you, fight. Before the end of the rope bounces, dangles, and drops out of reach and this great experiment - the United States of America - sinks into slimy, altered textbooks as a failure.

"If we look to the answer as to why for so many years we achieved so much, prospered as no other people on earth, it is because here in this land we unleashed the energy and individual genius of man to a greater extent than has ever been done before. Freedom and the dignity of the individual have been more available and assured here than in any other place on earth. The price for this freedom at times has been high, but we have never been unwilling to pay that price. It is no coincidence that our present troubles parallel and are proportionate to the intervention and intrusion in our lives that result from unnecessary and excessive growth of government. It is time for us to realize that we are too great a nation to limit ourselves to small dreams. We're not, as some would have us believe, doomed to an inevitable decline. I do not believe in a fate that will fall on us no matter what we do. I do believe in a fate that will fall on us if we do nothing." ~~ Ronald Reagan, January 20, 1981, in his first inaugural address.