Anyone who lives in the Pacific Northwest knows that the winters can be soul crushing. It's not the rain that gets to a person, it's the gray. Sometimes blue sky isn't seen for weeks. It's like living under a soggy blanket, driving cheer away.

But this winter we in Western Oregon are enjoying Eastern Oregon weather, minus the snow. Blue skies during the daytime and freezing fogs that leave a white winterland for early risers to savor. A few good rain storms have come and gone with more expected on the way. But for a change the wet is the exception rather than the norm. I like it!

In addition to clear skies, last week we had a vibrant, breathtaking sunset that caused many to run for cameras. Including me. My humble point-and-click attempt doesn't do the pastels justice, but the photos give my memory a jolt. Magnificent! 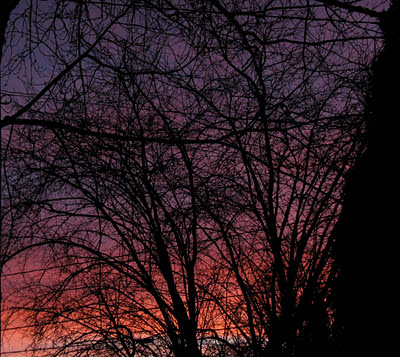 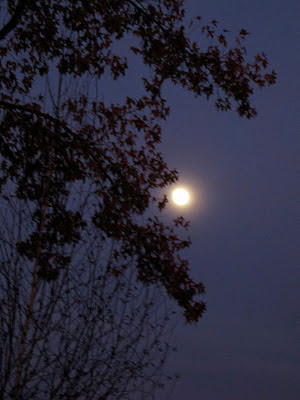 I don't know what the rest of winter will bring, and I know we need snow in the mountains. We may have a drought this summer, or a soggy spring and summer. Who can know these things.

May as well live in the moment and enjoy the gifts of January. Color, beauty, and cheer. Lots of cheer.